Maybe it is because we are holding weapons, but there are many people who believe that fencing is a dangerous sport. This belief is something that makes this sport romantic, but it is actually one of the safest activities that one can partake in. 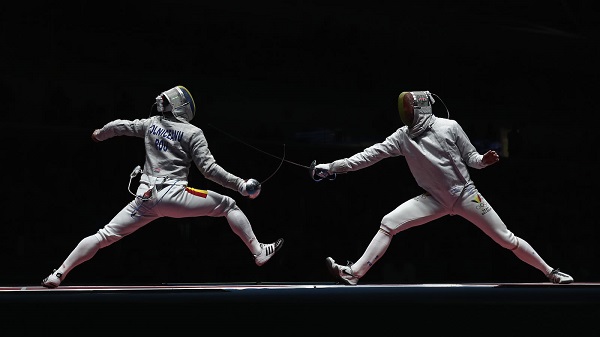 There is danger in any sporting activity, let us get that straight. When you are doing sports, you are partaking in physical activities and whenever you are doing something physical there is a chance that you will injure yourself. Sports injuries are just a part of life – if you do sports, you will get injured at one point.

Danger suggests that there is a huge chance that a negative outcome will happen. When we imagine danger, we think of people doing stupid things that will likely result in them getting hurt. For something to be dangerous, it has to invoke a negative and serious outcome.

Although the ai of fencing is to hit your opponent with a sword, the blades are not sharp. We are not saying that this means that they do not sting if you get hit or that it is not possible to harm someone with a fencing blade, we are just saying that it is really rare. The parries and thrusts that you find in fencing are there for scoring purposes, so contact with a sword is often slight and not dangerous.

The most common injuries in fencing are twisted ankles or strained muscles. Overusing the body while training is what a fencer should worry about, not being seriously injured by a fencing sword.

Risk Helps You Grow in Sports

What takes danger out of any sport is practice. The movements that fencers make on the piste are practiced time and time again. It is this practice that allows fencers to enter a combat sport and have a very low chance of getting seriously injured. The more that you practice, the more likely it will be that you will not make a mistake that will end up with you getting injured.

Risk is about doing what is necessary to prepare and then take your chances when the moment is right. With risks, you go out of your comfort zone in order to try out new things. Innovation in sport comes from pushing the boundaries. The more often you step outside of your comfort zone, the more you will be able to find that success that you are after. 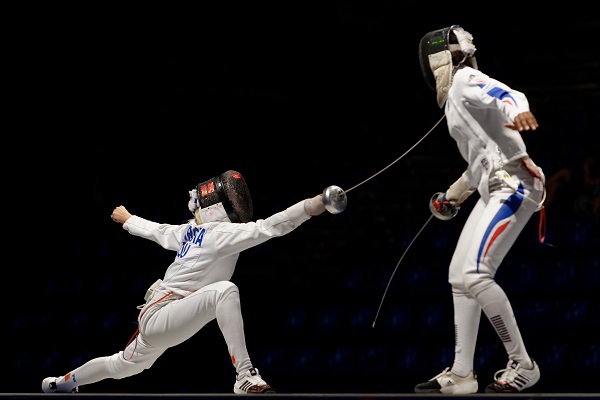 Danger, by its nature, is reckless, while risk can be carefully calculated. This is what we want to observe when we encourage risk taking in fencing – we want to observe the situation and then react in a measured and thought out way.

Fencing is basically like a game of chess. When you are fencing you have to learn when you should risk the queen in order to capture your opponent’s king. Sometimes it will be the riskier moves that will give you the best pay off. For instance, maybe you will decide to leap in for that impossible point because you see it as the only way that you will be able to save the fight.